Messages in This Series Your questions are welcome here. 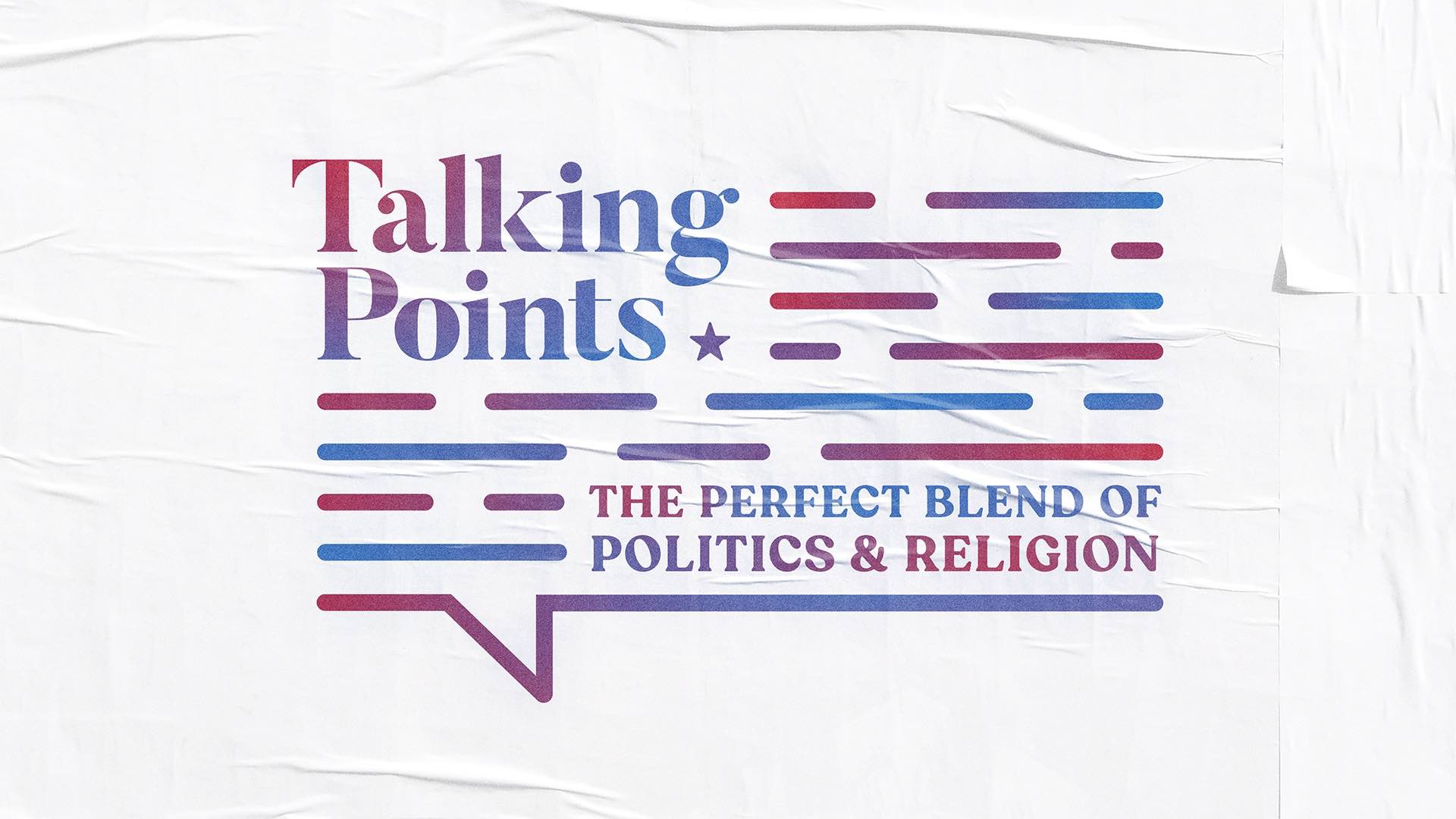 There are few things as divisive as politics. But the question for Jesus followers is this: Are you willing to evaluate your politics through the filter of faith rather than create a version of faith that supports your politics? Jesus didn't call everyone to agree on everything, but he did command his followers to be united by unconditional love. 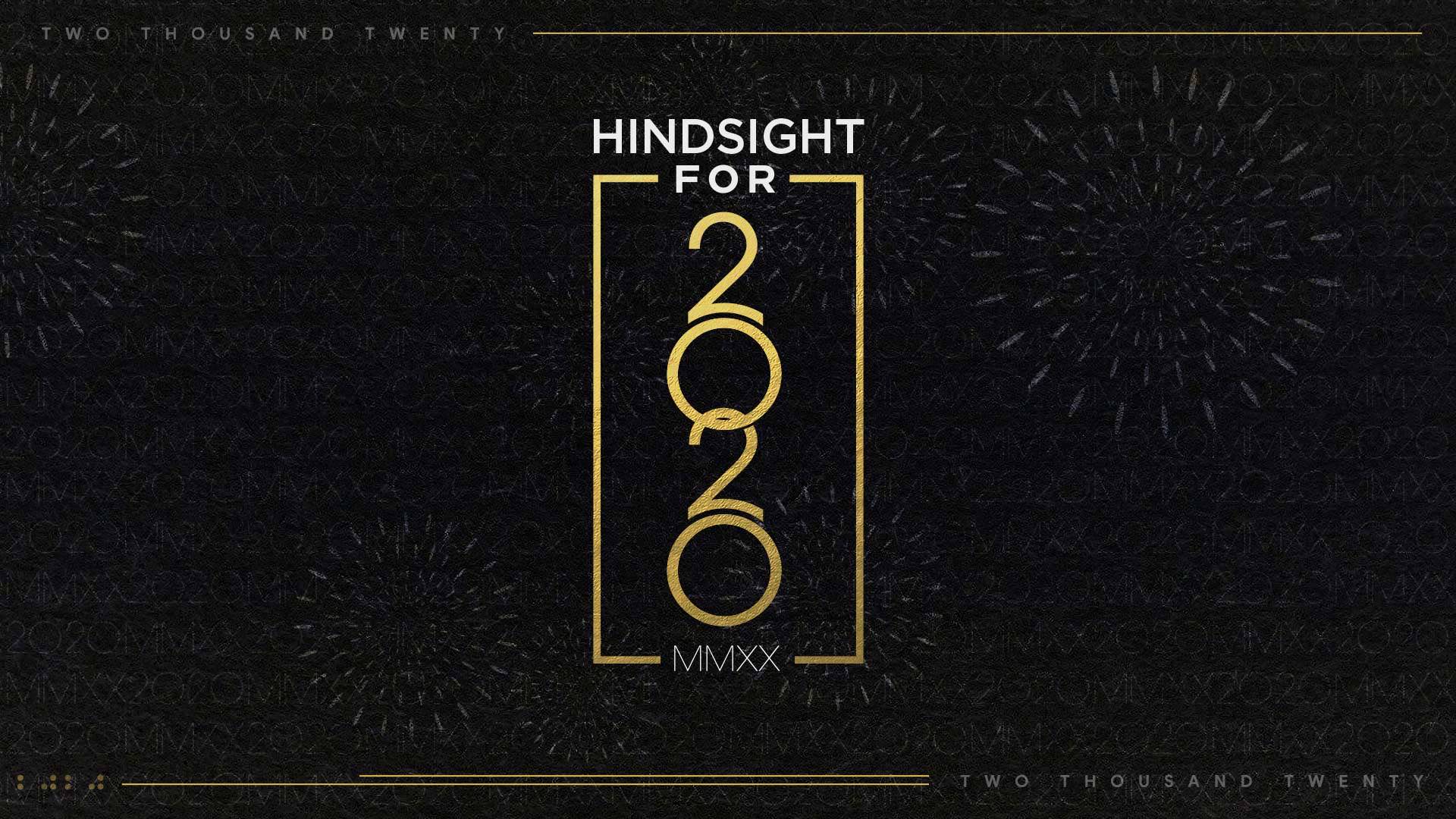 The Magic of Christmas

“It’s the most wonderful time of the year.” We sing it over and over again during this time. Yet there are moments when we can feel like we’re fooling ourselves—like maybe Christmas is just a magic trick we play on ourselves so we’ll be of good cheer during the month of December. But the magic of Christmas isn’t really magic at all. It’s way better than that.